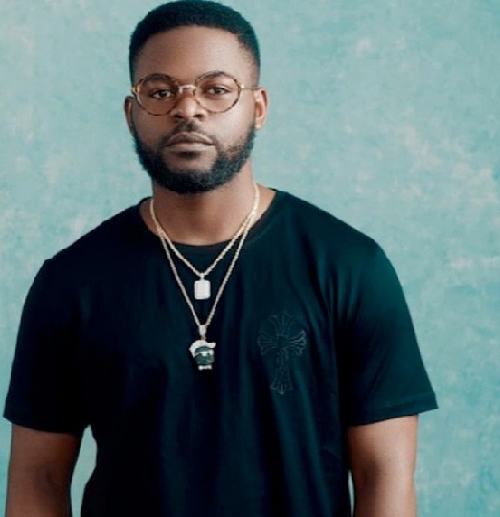 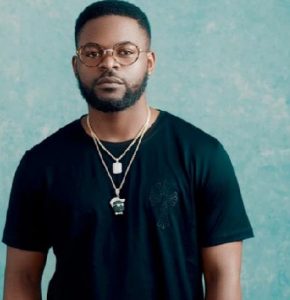 The musician said police brutality and violation of rights persist across Lagos while Mr Sanwo-Olu turns a blind eye.

The musician said police brutality and violation of rights persist across the country.

The celebrated musician says the suggestion is a joke and a very disrespectful one.

“This suggestion of a “walk for peace” sounds like a joke and a very disrespectful one at that. People were murdered in cold blood and absolutely no iota of justice has been served more than a year after. How can there be peace without justice? #EndSARS,” Falz wrote in a series of tweets.

Falz was included in Mr Sanwo-Olu’s list of invitees for his proposed peace walk which he announced in his speech earlier today.

The musician says apart from the charade the governor is hoping to carry out through the walk, the state has no commitment to giving justice to the victims.

“In this same speech, you said “To be a smart city, we first must be a just one”. Remember the young Nigerians that had their lives snatched away by weapons wielded by our own armed forces? You want to sweep that under the carpet? Is that how to establish a just city? #ENDSARS,” Falz added.

He also reiterated that police brutality and violation of rights persist across the state and the government pretends to be unaware.

“Young Nigerians, till today, are still being constantly harassed and extorted by police officers!! You were quiet about that. Or are you not aware? #ENDSARS,” he wrote. 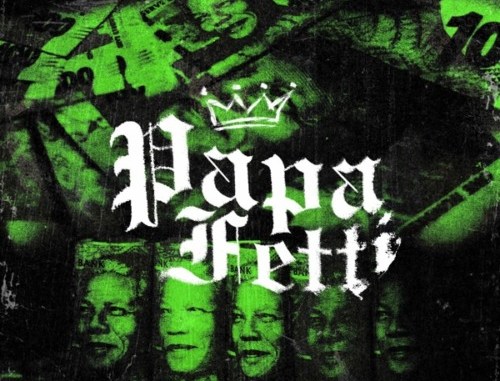 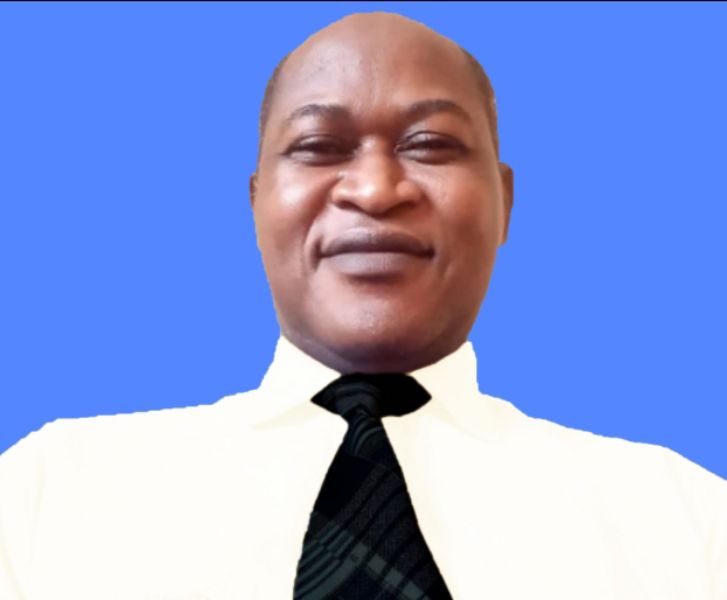 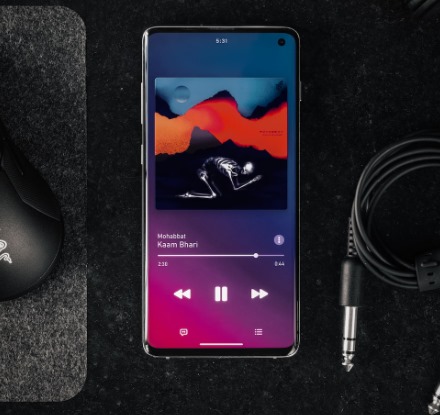 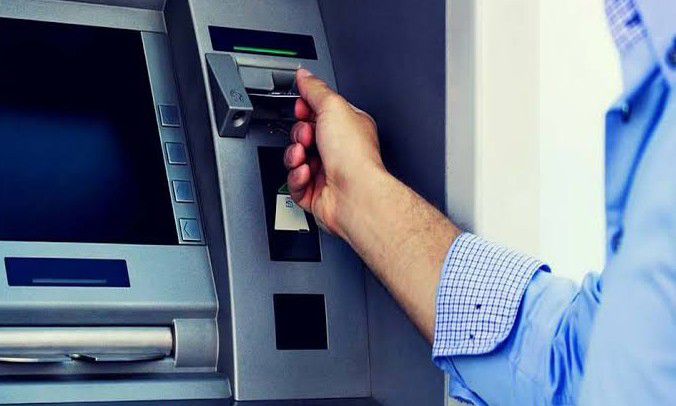 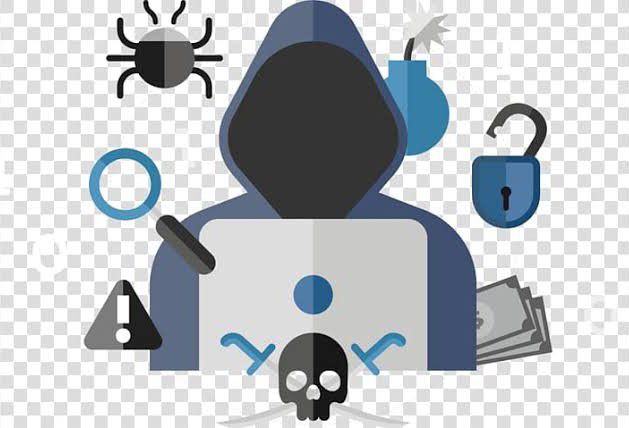 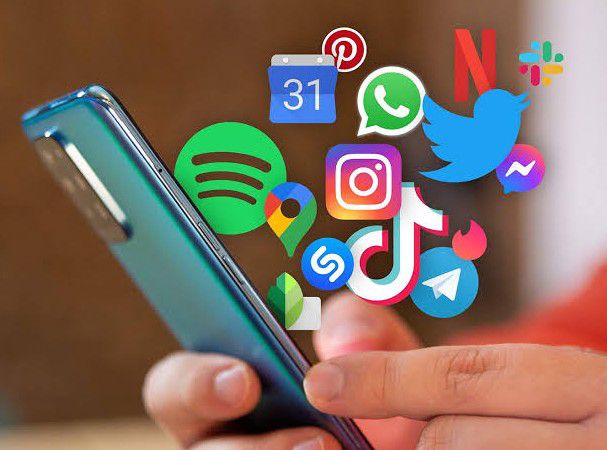